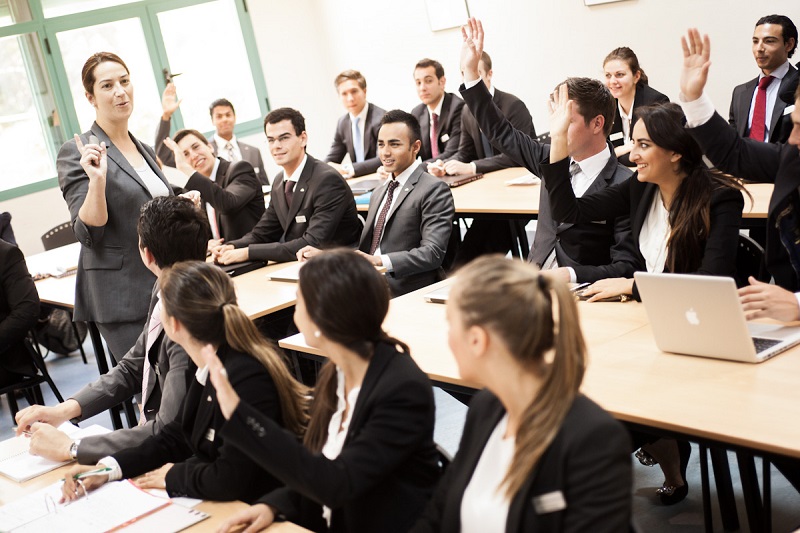 by Wayne Rivera
in General, Programs in Business Schools

Business schools in the US are much sought after by students both within the US and outside it. In fact, it is the dream of many students to join a good business school, because it could be a crucial factor for their long-term success. The biggest challenge that many students may face apart from the academic competition that they may have to through is the fees for the programs. To many aspiring students, the fees might be a rather big amount and is definitely not to be taken lightly. However, Harvard and Stanford have a reputation like no other when it comes to its global ranking as the top business schools in the globe and the quality of its education.

As far as Harvard School of Business is concerned, the tuition fees is $56,175 for a full-time program and have about 1800 full-time students in 2015. Stanford University at California is just a little more expensive with the full-time program costing roughly 59 thousand dollars and only a little less than 1000 students (805 in 2015). The University of Pennsylvania (Wharton) at Philadelphia, PA, in the US which is ranked at number three among the top business schools, costs $59,736 per year. These three universities are much in demand because of the quality of the programs that it offers and its
· highly intensive and
· extensive teaching methodology.

The University of Michigan, Ann Arbor, MI, is ranked as number four in the ranking for business schools. The fee for the full-time course at this university is about $52,200 for a year. Ranked at number 5, the Northwestern University (Kellogg) at Evanston, IL, costs about $59,085 for a year. The University of Virginia, Darden, at Charlottesville, Virginia cost which is ranked at number 6 among business schools costs about $48,402 with about 600 students enrolled for its full-time programs. The Dartmouth College (Tuck) at Hanover, NH, is ranked number 7 in the B school rankings and costs about $58,935 per year for the full-time program. This University has about 560 students enrolled in its programs. Ranked number 8 for the best management graduated programs is the University of California at Berkeley. With an enrolment of about 560 students, the fee for this program is about $51,412 for a year. They also have out of state programs which cost about $53,959 per year programs.

From this, it can be seen that the cost for these graduate management programs is relatively expensive, but it is guaranteed to help aspiration management executives in making wise management decisions. Several alumni of these B schools have risen to some of the topmost leaders in the global market and carved a niche for themselves in the global scene. Some of these alumni include the CEOs of top international brands such as General Electricals, JP Morgan, and many others who are known for their management skills all over the world. Thus we see that graduating out of a management business school that is ranked as one of the best has several merits, even though it may require some investment concerning fees. 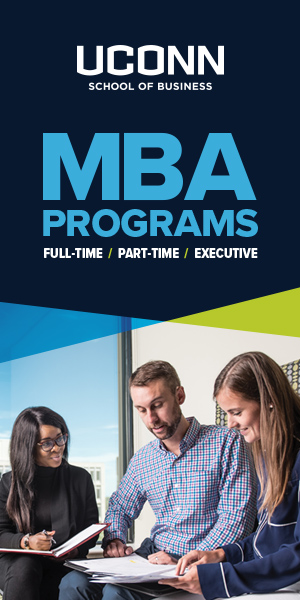 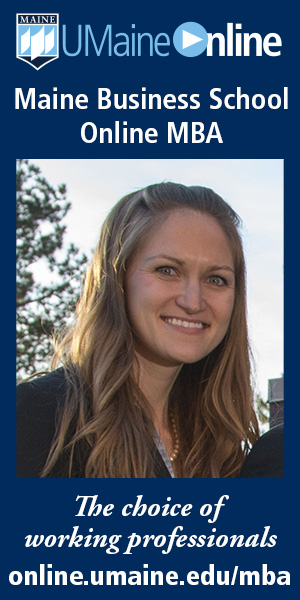 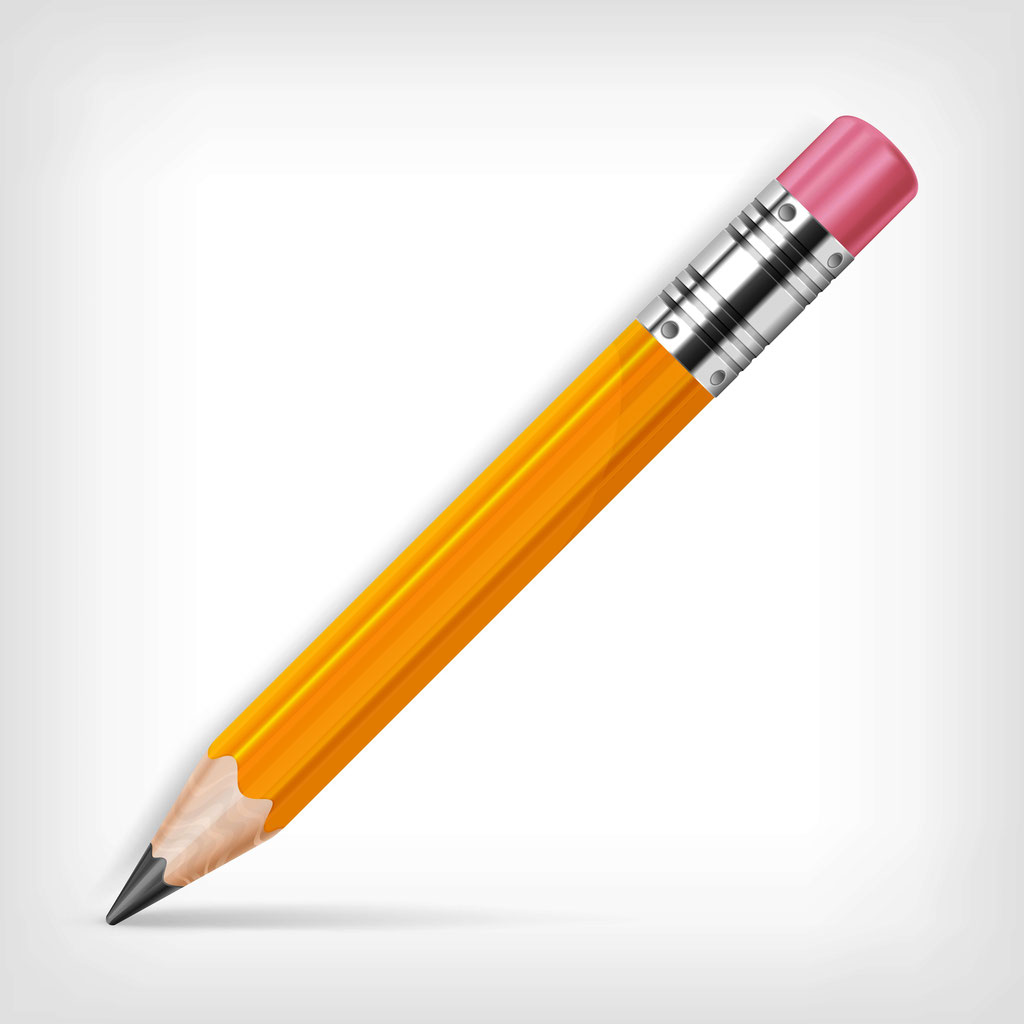